Ahn’s* journey began in Asia. From there he was trafficked to Russia, Germany and eventually to the UK – working in factories with no pay, little food and bad working conditions. He lived in cramped, inhumane accommodation and was beaten on the head for talking to others.

After becoming homeless in the UK, Ahn was picked up by drug smugglers who locked him in a house to tend a cannabis farm. They provided him with water and noodles only twice a day. When the property was raided by the police, Ahn was treated as a criminal and sentenced to 1.5 years in prison. After prison he was sent to a detention centre where they realised that he was a victim of modern slavery.

Ahn was taken to a Medaille Trust safe house where he could finally get the support he needed. After receiving medical, psychological and legal care, Ahn began to make friends and grow in confidence. He was open about his faith and started attending church again, where his confidence grew further.

Eventually, Ahn was able to move to independent living where he was granted refugee status and is able to rebuild his life. Ahn says that he believes that Medaille trust played a big part in turning his life around after the trauma of his trafficking experience. 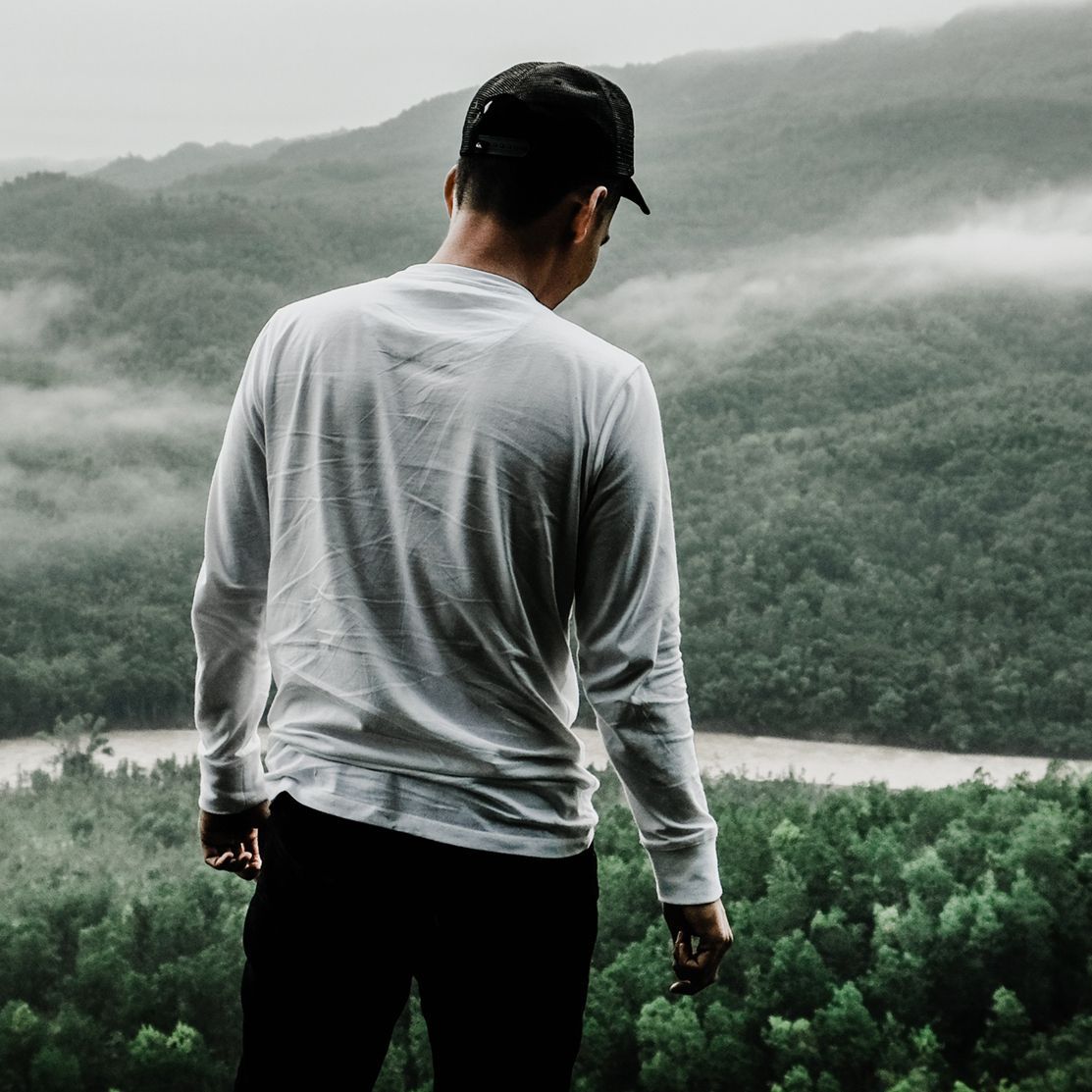 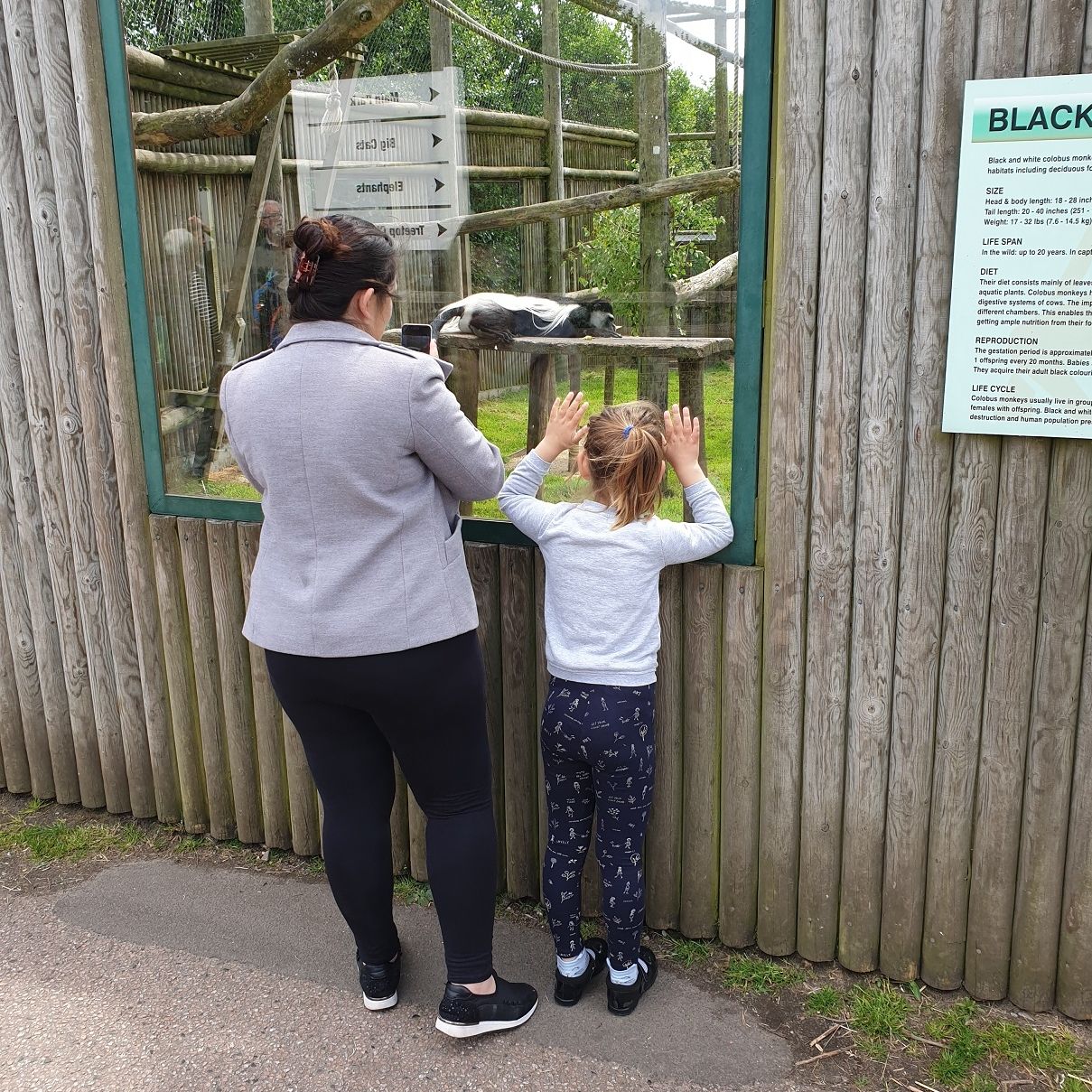 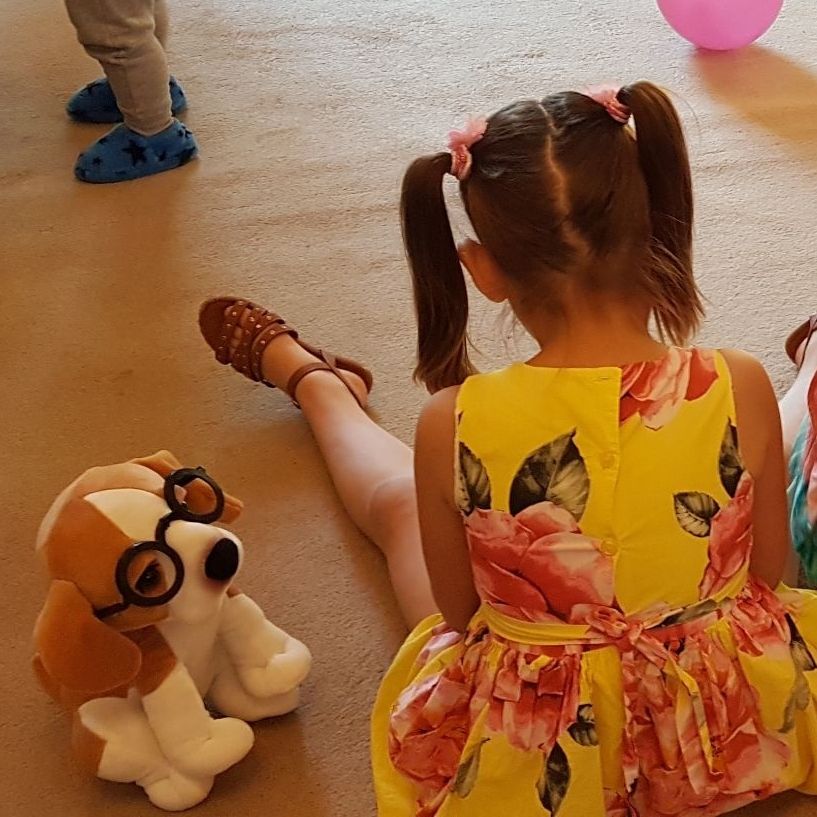 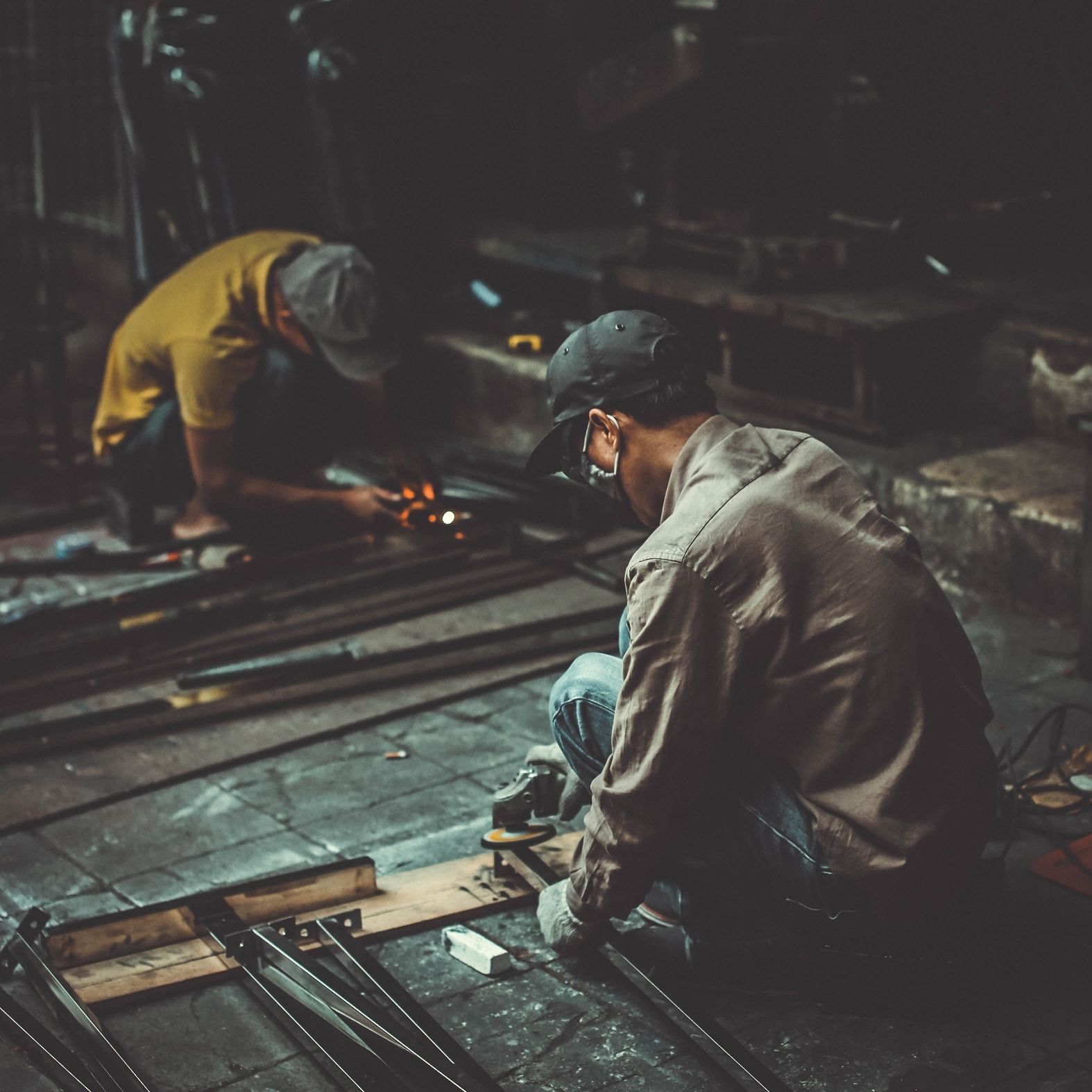