Medaille Trust is deeply concerned at the news of a significant rise in potential child victims of modern slavery.

The Office of National Statistics revealed yesterday a 9% increase in potential child victims of modern slavery last year compared to the previous year. In its report titled “Child Victims of Modern Slavery in the UK – 2022”, ONS said there were 5,468 potential child victims in the UK. It noted that 9 in 10 children referred through the National Referral Mechanism were assessed as reasonably likely to be victims of modern slavery. Almost 8 out of 10 of those potential victims were boys, with over half of them being criminally exploited. Just over 4 in 10 girls were likely to have been sexually exploited. ONS said 8 in 10 potential child victims were between the ages of 15 and 17 (3,754). ONS also pointed to an increase of 27% in the number of modern slavery offences involving a child victim recorded by the Police in England and Wales for the year ending March 2021. There were 16,830 episodes of need for child sexual exploitation and 2,710 for trafficking identified by the Department for Education’s children in need census in the year ending March 2021.

Responding to the news, Medaille Trust CEO Garry Smith said: “As a society, we should be both alarmed and ashamed at these statistics. Almost two centuries after the abolition of slavery, we have modern slavery in the UK. Modern Britain is infested with criminal elements who abuse, enslave, and exploit thousands of children every year. The ONS figures count the cases that come to the National Referral Mechanism, but there must be many more such cases that go undetected and unreported.

As these crimes against children increase, we must also increase our vigilance in order to protect them. Medaille Trust calls on all communities and agencies to work harder with the police to reverse this concerning upward rise in the number of child victims of modern slavery. We also call on lawmakers to ensure that the laws are robust and ready to deal effectively with the perpetrators of these crimes. Medaille Trust will continue its work with the police to help bring these criminals to justice.” 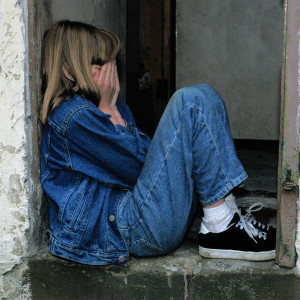 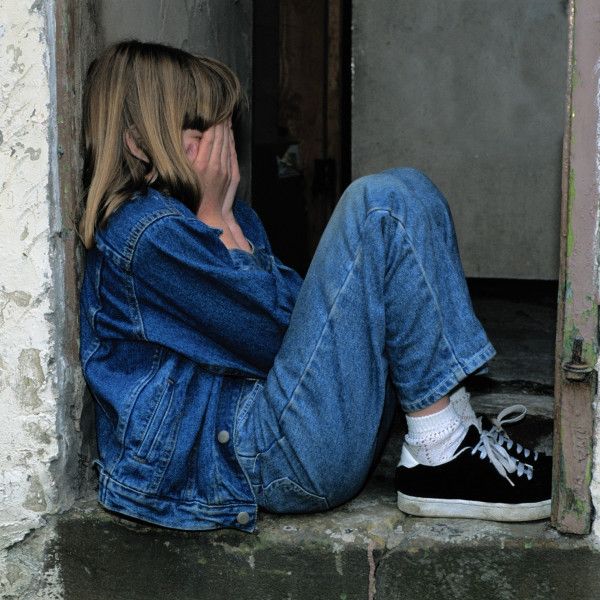