The Medaille Trust is deeply disappointed at the suspended sentence given today to a modern slavery perpetrator who exploited a disabled man for 40 years.

Peter Swailes Jnr, who appeared today at Carlisle Crown Court, was handed a nine-month sentence, suspended for 18 months, after pleading guilty to conspiring to facilitate travel of another with a view to exploitation. The court heard how Swailes gave his 58-year old victim, who had learning difficulties, just £10 a day even though he was paid thousands of pounds for work that he carried out. The victim was made to live in a rotten and leaking shed with no heating or lighting.

Medaille Trust’s Director of Police and Justice Partnerships Jude Ashmore, said: “The facts which emerged in this case are absolutely shocking. No human being should ever have to be subjected to the squalid and inhumane treatment this man received. Most people in modern Britain would find this case deeply disturbing. They would want the courts to demonstrate society’s zero tolerance for the sort of atrocious exploitation this victim received. While we welcome this case coming to court, today’s suspended sentence, unfortunately, did not reflect that zero tolerance. We believe the suspended sentence for Mr. Swailes Jnr must be reviewed if we are to send a clear and unambiguous message to current and potential perpetrators of modern slavery that they will face appropriate harsh punishment for the abuse and exploitation of their fellow human beings.

Medaille Trust is one of the UK’s largest providers of supported accommodation for victims of modern slavery. We stand ready to support victims and will work with the police to bring the perpetrators to justice.” 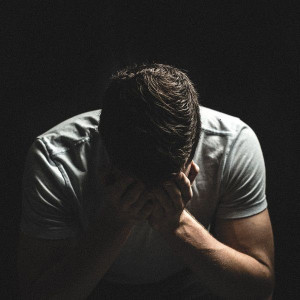 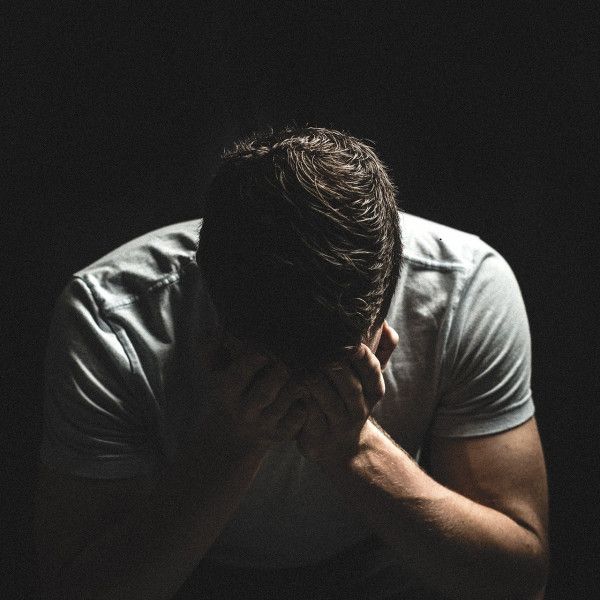 Next entry: Medaille Trust among top 50 best companies to work for in the UK