It is with great sadness that the team at Medaille Trust has learned of the death of our former CEO, Dr Mike Emberson.

Mike was a great champion for the cause of human trafficking and modern slavery, first within The Salvation Army where his report “A Call to Arms” in 2004 set the scene for their work and he also project managed setting up their first safe house for survivors, the Jarrett Community.

Mike worked tirelessly for victims of modern slavery over many years. He was a great innovator with an entrepreneurial spirit – some of his schemes quite literally being worked out “on the back of a fag packet” as one of these was always close at hand.

He was a forthright character, as he would sometime say himself (with a twinkle in his eye) “never knowingly under-opinionated”.

Mike was a singular man, there was nobody in the world quite like him – a former soldier who was decorated for gallantry, an intellectual, a public servant and a man of faith. He will be greatly missed, particularly by his wife, son, daughter and grandson; but also by his wide circle of friends and all who were privileged to have worked with him during his time at Medaille Trust.

We give thanks for a life well lived and a legacy of public service, particularly to survivors of modern slavery through his work in the sector over so many years. 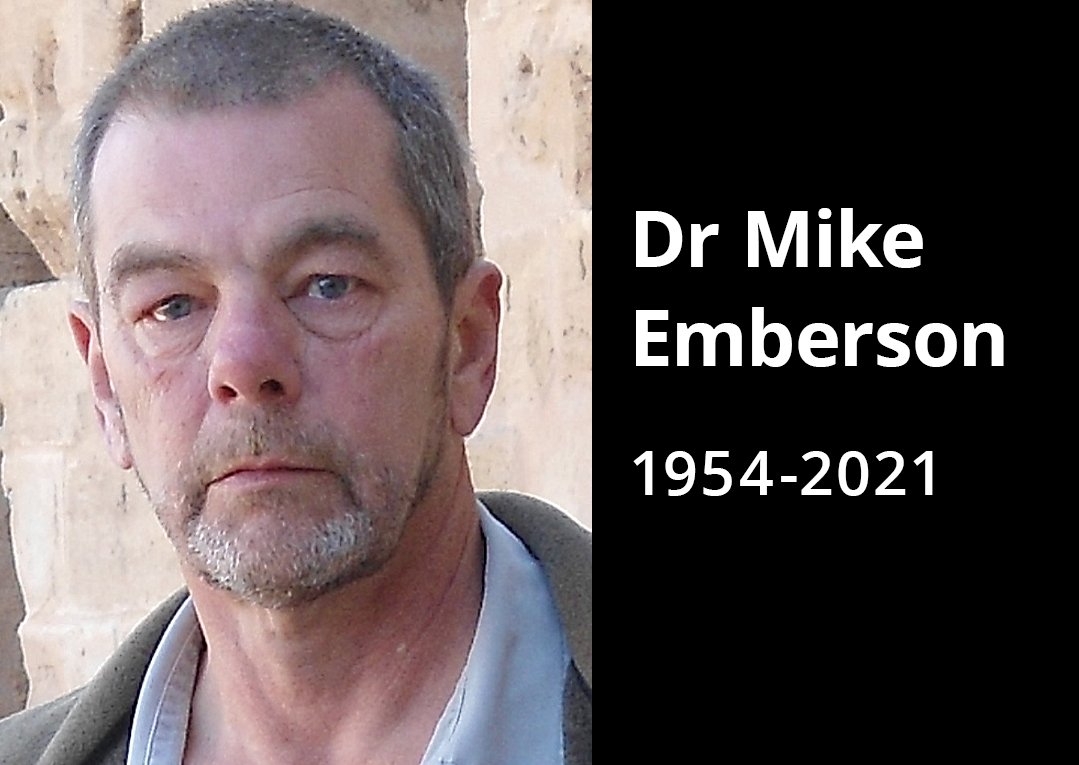