Medaille Trust has announced a 10% pay rise for lower paid front line staff to help them deal with inflation and the cost-of-living crisis.

Yesterday, inflation in the UK was reported to have reached 9.4%. In April this year, Medaille staff received a 3% pay rise but the sharp rise in cost of living since then has prompted management to review the increases with particular regard to lower paid staff. It was decided that an additional increase will be given to staff earning less than £30,000 a year bringing their total pay rise since April to at least 10%.

Medaille Trust CEO Garry Smith said “There has been much in the news recently about the rising cost of living and rapidly increasing fuel costs. As a charity which deals with vulnerable people every day we must also ensure that our own staff are not themselves vulnerable. It is necessary that in times of crisis we do whatever we can to ease the burden of those who work every day to help make life easier and better for the survivors of modern slavery.

Our staff do an incredible job every day and we want to demonstrate that this charity recognises and values the vital roles they all play in providing critical support to those fleeing modern slavery and trying to rebuild their lives. Medaille’s management will do all we can to help our staff meet the challenges they are currently facing.” 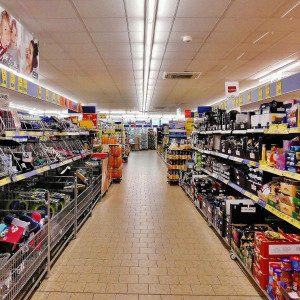 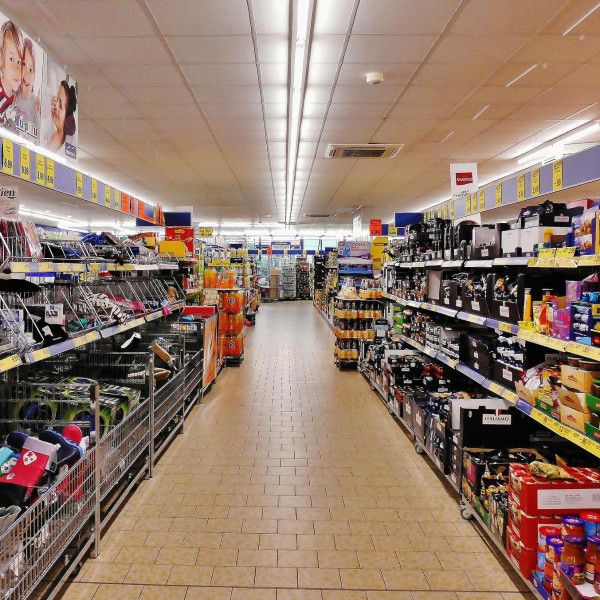 Next entry: Message from Medaille Trust on World Day Against Trafficking in Persons