We welcome the announcement of a Modern Slavery Bill in the Queen's Speech yesterday. In particular we are happy that the bill will ensure law enforcement authorities have stronger tools to protect victims and bring perpetrators to justice.

A summary of the bill is below:

The purpose of the Bill is to:

● Strengthen the protection and support for victims of human trafficking and modern slavery and increase the accountability of companies and other organisations to drive out modern slavery from their supply chains. The main benefits of the Bill would be:

● Reducing the prevalence of modern slavery in supply chains through increased transparency from businesses and public bodies, building on the strong foundations of our existing approach to increase the pressure on those that do not take action.

● Enshrining in domestic law the Government’s international obligations to victims of modern slavery, especially regarding their rights to assistance and support, providing greater legal certainty for victims.

The main elements of the Bill are:

● Strengthening the requirements on businesses with a turnover of £36 million or more to publish an annual modern slavery statement to set out steps taken to prevent modern slavery in their operations and supply chains.

● The Bill will, in the main, extend and apply to England and Wales, with some provisions extending and applying across the UK.

● Modern slavery encompasses slavery, servitude, forced and compulsory labour and human trafficking. In 2015, the Government introduced the landmark Modern Slavery Act making it the first country in the world to have legislation dedicated to tackling modern slavery. 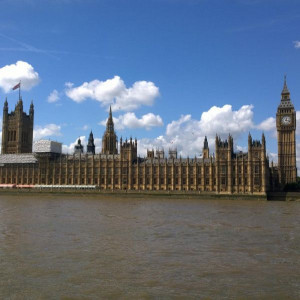 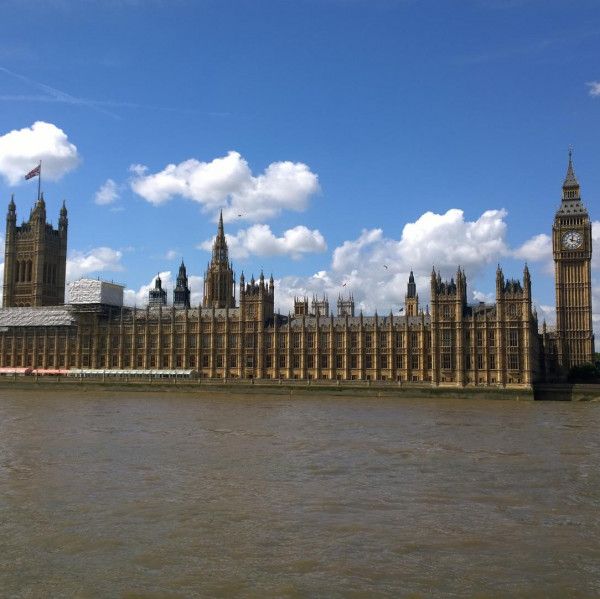