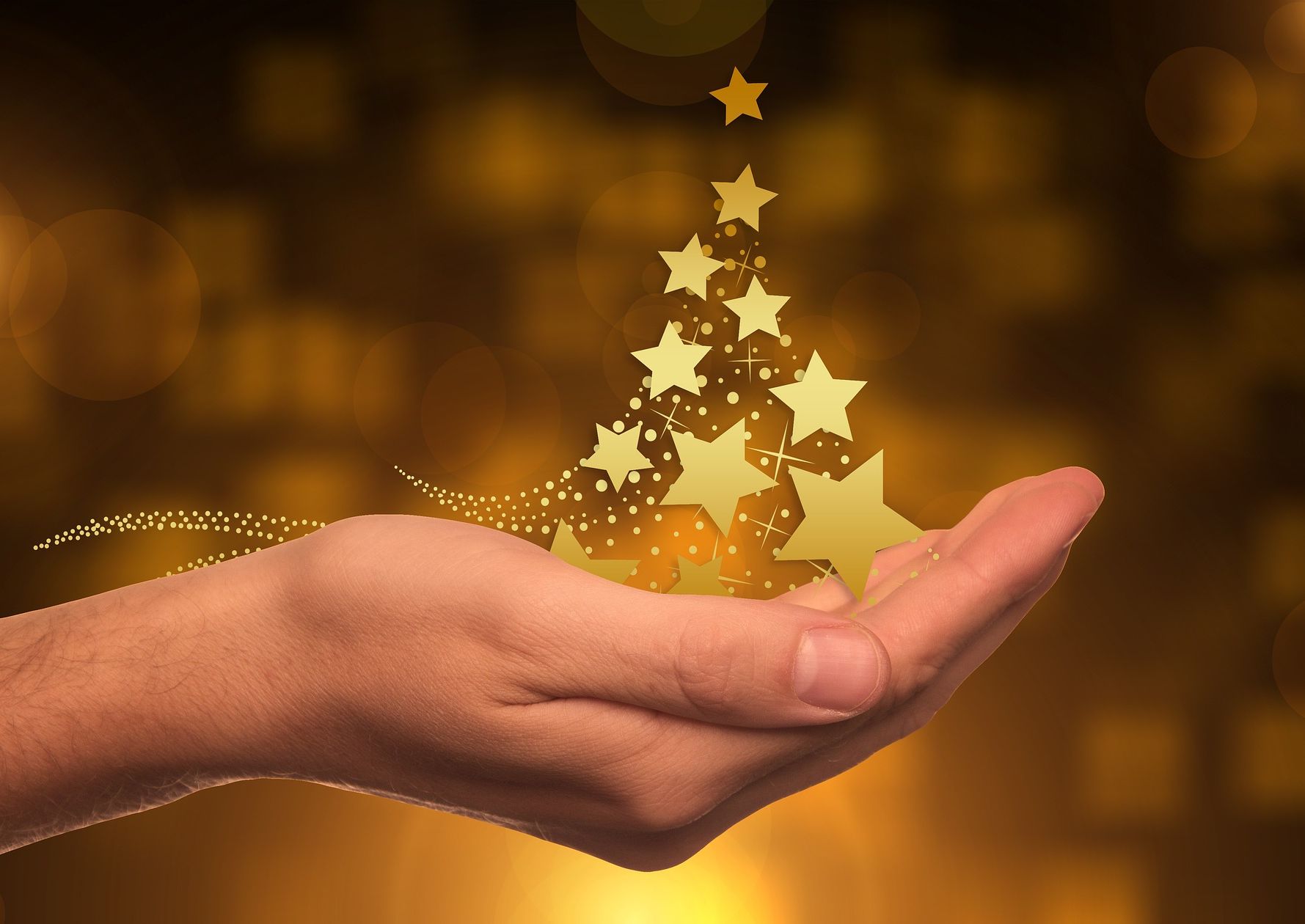 Back in 2013/2014, M suffered from anxiety, depression and PTSD as a result of crimes committed against her.

M was avoiding people and places whilst she knew that she had a whole life in front of her and ‘something must be done’ about it, it was however hard to be motivated.

M describes herself as more of a ‘giver than a taker’, so it didn’t take long to realise that volunteering could be a solution. M started to look at advertisements and community websites where she came across a Volunteer Victim Support Facilitator role on Gumtree.

M applied on the same day and was successful. M was very inspired by the person who interviewed her and started to read everything she could to understand modern slavery.

Once a week, M was welcoming new residents arriving to the safe house and supporting them to develop new life skills. M was supporting them to attend appointments and re-integrate into society. M was arranging and carrying out activities with clients which helped her to build valuable relationships with them. M found it very rewarding to assist with and see clients making both small and big steps towards rebuilding their lives.

It also helped M to overcome her own struggles, regain confidence and even make the decision to go back to university.

The volunteer opportunity that Meadville Trust offered M was invaluable and helped her to pursue her interest in psychology and passion for criminology. About 10 months later, a support worker post came up, and M was encouraged by her Medaille mentor to apply for the role.

In the last couple of years, M moved up the career ladder working as a case worker role and now she manages her own safe house.

At the annual conference in 2018, M was nominated and received a reward for the most inspirational employee at Medaille Trust. M was so surprised and amazed at the same time that she was not able to say anything but thank you!

Flexible working also enabled her to complete both her Batchelor and Master degrees with great results.

M’s journey with Medaille Trust has given her a lot of incredible opportunities such as travelling to other countries, speaking in the House of Commons, and also conducting her own research. M now has the opportunity to recruit volunteers herself, who then became employees.

Have your been inspired to join the team, make a difference to clients, combat modern slavery: Find out how to get involved!