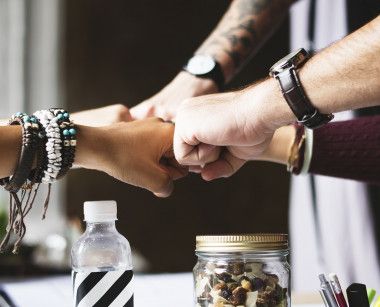 Modern slavery is a complex crime. No one organization can deal with it on their own. That’s why we partner with many different groups and individuals – together we can end modern slavery.

Established by Catholic Religious, we continue to value and partner with Catholic organisations worldwide to help spread awareness and prevent trafficking, including RENATE, Santa Marta and Mary Ward Loreto Foundation.

We partner with religious organisations in the UK to raise awareness and funds to combat modern slavery – such as through the Look Up project with the Catholic Archdiocese of Birmingham.

We also partner with many other like-minded organisations and people committed to ending slavery, such as the Salvation Army, Stop the Traffik and the Clewer Initiative. Together we are stronger. 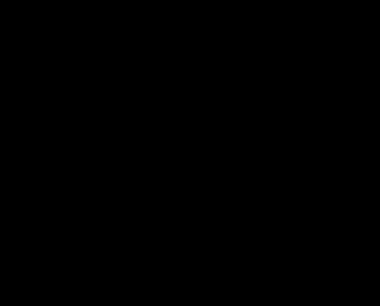 Prosecuting traffickers  Modern slavery and human trafficking are crimes. It’s important that the… 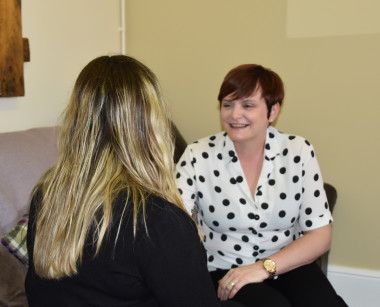 Protection for all Medaille Trust works to protect all victims of modern slavery – women, men and… 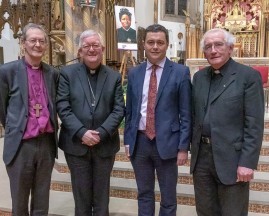 The Look Up Project

Medaille Trust and the Archdiocese of Birmingham have launched a special, six-year partnership to raise…