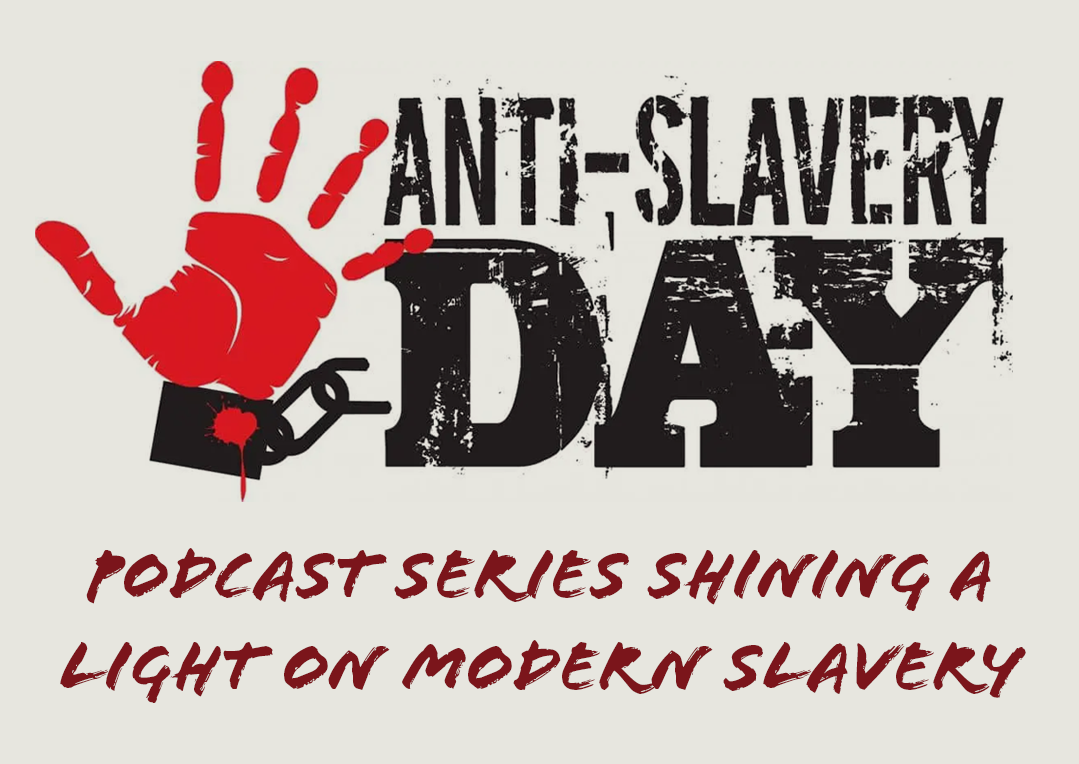 For Anti-Slavery Day, we are excited to launch the first in a series of 5 short podcasts. These podcasts feature a short monologue, each telling the story of modern slavery from a different perspective; from the survivor, to the perpetrator, their supporters and their family.

The podcast features experts discussing the issues raised. This first podcast tells the story of Majlinda, who is tricked into exploitation by someone claiming to be her boyfriend. Garry Smith, Chief Executive of Medaille Trust talks about this ‘boyfriend trick’ and why it is so common. Alison Porter, writer and director of the monologue series, joins us to explain why this project matters.

We’ll be releasing a new episode each week, stay tuned….

Listen to the podcast